In a unanimous decision, the Superior Court of Pennsylvania has upheld the decision of a Common Pleas Court, ruling that 16 McDonalds restaurants violated the Pennsylvania Wage Payment and Collection Law (WPCL) by requiring their employees to accept debit cards as their form of payment.

Such use of debit cards for payroll purposes stood in direct opposition to Pennsylvania law that states that “wages shall be paid in lawful money of the United States or check.” 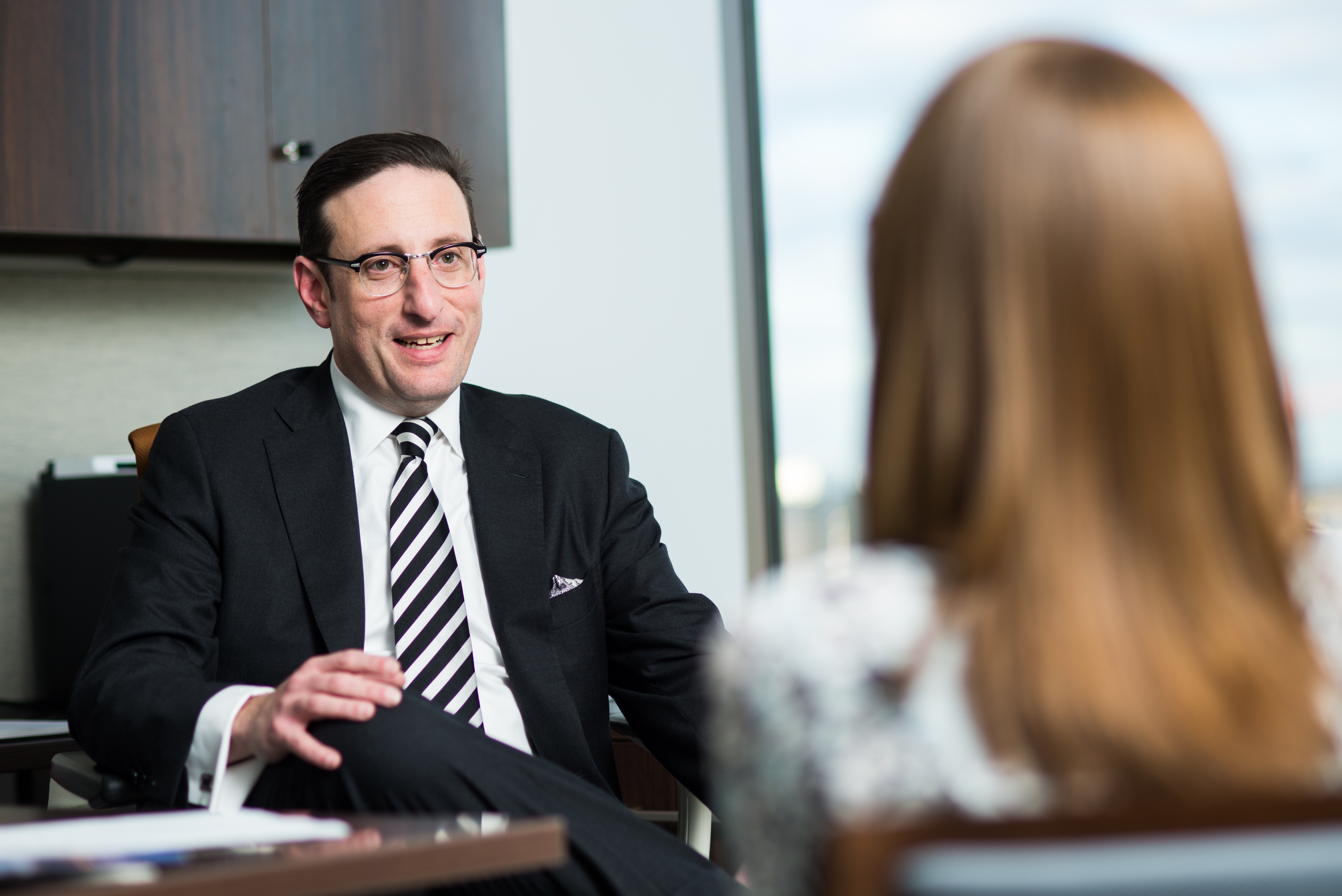 Plaintiffs in the case, represented by Anapol Weiss attorney David Senoff, were subject to fees for nearly every transaction in order to access their wages using their payroll debit cards.

“As a result of the court’s decision, employees who were defrauded by their employers at McDonalds are now one step closer to obtaining justice,” Senoff said. “I’m pleased that both the Common Pleas Court the Superior Court recognized that these employees deserve to get paid as the law requires.”

The Superior Court was unpersuaded by both the defendants’ argument that a debit card is the “functional equivalent” of a check or lawful money and the amicus argument put forth by the American Payroll Association (APA) that an employer may satisfy the requirements of the WPCL when “lawful money or a check is not involved by depositing an employee’s wages into an account at a financial institution.”