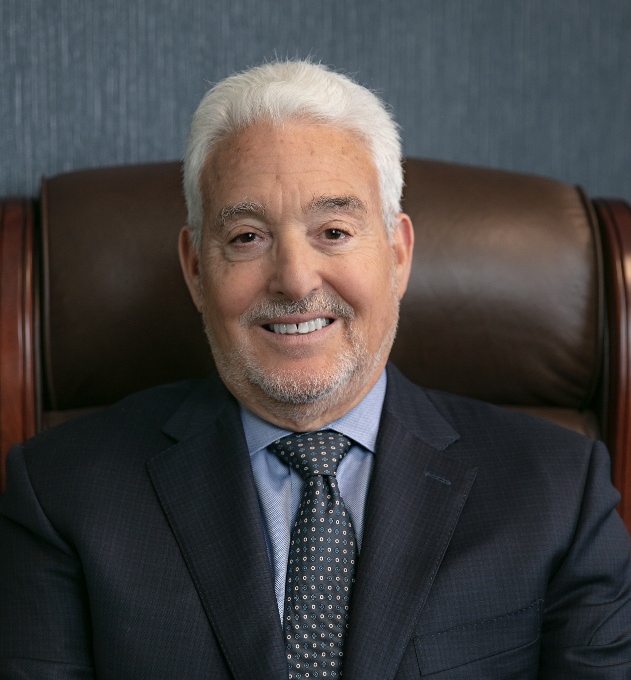 Sol Weiss has played crucial roles in high-profile, national lawsuits including the National Football League Players’ Concussion Injury Litigation, in which he serves as Co-Lead Counsel. In Pennsylvania, he is among  Lead Class Counsel in the Kids for Cash civil rights litigation.

Leader in the NFL Concussion Litigation

“Indeed, throughout this settlement process, we have heard directly from countless retired players who are in dire need of these benefits — whether a spouse caring for her husband with ALS, a retiree who just received a diagnosis of dementia, or those who feel fine today but want a baseline assessment and an opportunity to speak with experts about the future. Their most common question has been to ask how quickly they can get help.” – Statement from Co-Lead Counsel Sol Weiss and Christopher Seeger.

Sol is an active member of the Board of Consultors of the Villanova University School of Law.  He also served as Director of the Linda Creed Breast Cancer Foundation.

Sol concentrates his practice on complex civil litigation including class actions and pharmaceutical cases, medical and other professional malpractice, securities litigation and products liability matters. He served on the Executive Committee of the American Association of Justice (AAJ) for five years and still serves on its Board of Governors. In 2009, Sol received the AAJ Harry M. Philo award as the Association’s outstanding trial lawyer for his work on limiting Federal Preemption. In 2011 he received the prestigious David S. Shrager President’s Award for extraordinary service to the Association.

Sol has served in various positions for the Pennsylvania Association for Justice and was a member of the Board of the Philadelphia Trial Lawyers Association. He is a past President of the Eastern Pennsylvania Chapter of the American Board of Trial Advocates.