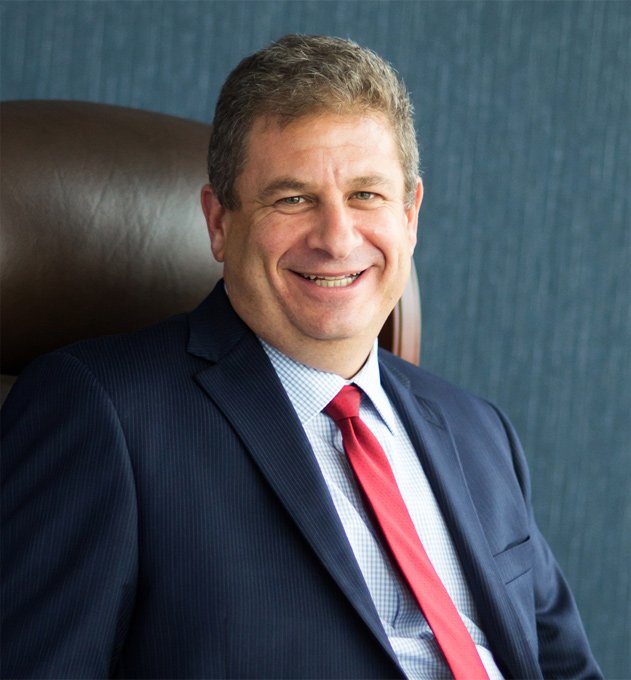 Thomas Anapol has served in a variety of leadership capacities in state and multidistrict litigation (MDL) Plaintiff Steering Committees (PSC). His roles include:

As a leader in these litigations, Tom was instrumental in negotiating both the Biomet and Stryker global settlements. He also currently serves on the DePuy Pinnacle metal-on-metal hip implant MDL and on four Pelvic Mesh MDL PSCs.

Tom has served as an officer for the Pennsylvania Association for Justice (PAJ) for several years. He was elected Treasurer for 2012-2013, Vice President in 2014, President-Elect in 2015 and President in 2016. Tom also currently serves on the Board of Governors for the American Association for Justice (AAJ). Within AAJ, Tom serves as Co-Chair of AAJ’s DePuy Metal on Metal Litigation Group. Since 2012, he has also served on the AAJ Sections and Litigation Group Coordination Committee (SLGCC).

In addition to his legal work in personal injury, pharmaceutical and medical device litigation, Tom concentrates his practice on mesothelioma and other catastrophic injury-related civil litigation. He has been named one of the Top 100 Lawyers in Pennsylvania and Philadelphia since 2012. In 2022, the National Trial Lawyers selected Thomas Anapol as a Top 100 Trial Lawyer in the state of Pennsylvania. He has also been included in Pennsylvania Super Lawyers every year since 2006.

Tom earned his law degree from Widener University School of Law in 1991. He is admitted to practice in Pennsylvania, New Jersey and various federal courts across the country. Tom routinely lectures about Mass Torts at AAJ, PAJ and other legal seminars across the country.