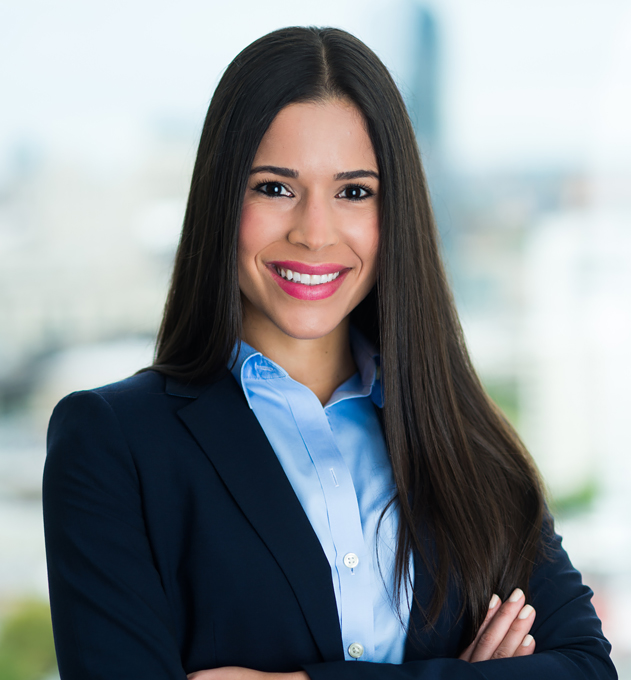 Paola Pearson joined Anapol Weiss as an associate in 2014. She focuses her practice primarily on catastrophic injury cases and class actions as well as mass tort litigation.

Paola earned her bachelor’s degree in journalism from Florida Atlantic University in 2009. She is fluent in Spanish and served as the primary Spanish translator and legal assistant for a fast-paced personal injury and medical malpractice law firm in Fort Lauderdale before she started law school.

After completing her first year of law school at Nova Southeastern University in the top six percent of her class, she transferred to Villanova University, where she excelled in legal research and writing. She earned her Juris Doctorate from Villanova University School of Law in May 2014.