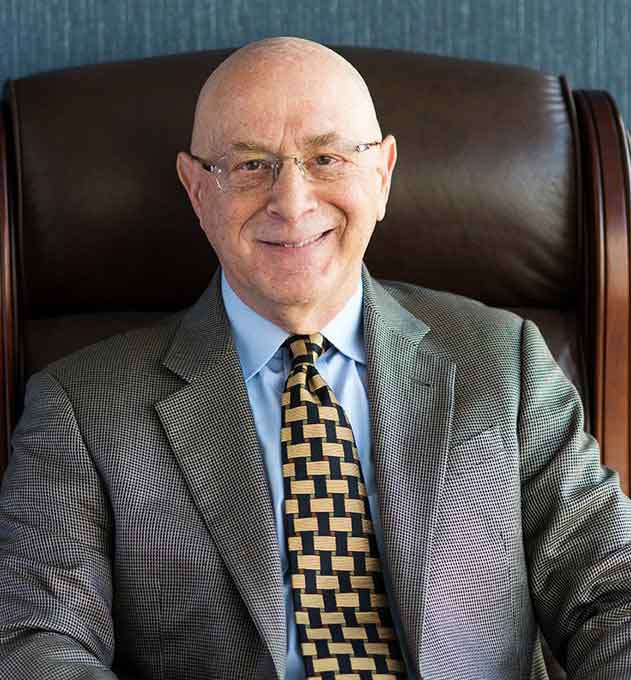 “A Philadelphia personal injury lawyer, Larry Coben [and his partner Sol Weiss]. . . filed the first suit in federal court on behalf of seven [NFL] players. Coben previously had won cases against helmet makers Riddell and Schutt . . . Now, among his clients was former Chicago Bears quarterback Jim McMahon [and] Ray Easterling. . . Eight months after the lawsuit was filed . . . more than 3000 retired players and their relatives were suing the National Football League . . . .” League of Denial, Fairnaru-Wada and S. Fainaru, 2013. This nationwide class action settled for an estimated $1 Billion Dollars.

First:    lawsuits against football helmet manufacturers for failing to safely design this safety equipment to reduce the risk of spinal cord injury. Multiple verdicts and settlements for consumers.

First:    lawsuits against bicycle and motorcycle helmet manufacturers for failing to design this equipment to minimize the risk of brain and spinal cord injury. Significant settlements and verdicts for consumer.

First:    lawsuits against passenger car and truck manufacturers for failing to install automatic collision mitigation systems to reduce the likelihood of rear-end crashes.

First:    lawsuits against motorcycle manufacturers for failing to install ABS brake systems to reduce the risk of collisions when the brakes lock-up and the cycle skids into cars and      trucks that turn into the cyclist’s path of travel. Significant settlements.

First:    lawsuits against vehicle manufacturers for failing to: (1) install lap/shoulder belts in the    back seat; (2) install rollover curtain airbags; (3) install laminated glass in door windows; (4) place fuel tanks in protected portions of the truck/car to prevent rupture and fire; and, (5) use high-strength steel to prevent roof collapse in rollovers. Significant settlements and verdicts.

First:    lawsuit against child safety seat manufacturer for failing to design this safety equipment   to electronically alert drivers that the child has unbuckled one of the safety belts or that the driver has left the child behind when she/he left the vehicle.

Standing Up to Manufacturers of Defective Products: Litigating for Justice

Currently, Larry proudly serves as a member of the Plaintiffs’ Steering Committee in the MDL/Class action involving the NCAA Concussion Litigation; Larry was appointed by the Court as Sub-Class counsel to the Minors (ages 0 to 6) in the Flint Michigan Lead Poisoning Litigation; and, he serves as a member of the Pennsylvania DOT Autonomous Vehicle Task Force (Appointed by the Governor).

Larry has published three leading textbooks that trial lawyers across the country rely upon in the fields of Products Liability and Vehicle Crashworthiness. He has published more than 300 articles in legal journals and newspapers on topics such as trial advocacy, product safety and legal ethics. Larry continues to teach budding lawyers at the ASU College of Law, he serves as Chief Legal Officer of the Attorneys Information Exchange Group and serves on the Board of Directors of the Arizona Association of Justice and the Western Association of Justice.

Larry’s accomplishments and contributions to the legal profession have been acknowledged by the American Association of Justice 2010 Steven J. Sharp Public Service Award and awards in 2009, 2014 and 2017 from the Attorneys Information Exchange Group for Outstanding Leadership and Service in the Pursuit of Justice.

Larry has written more than 100 Amicus Curiae (“friend of the court”) legal briefs for consumer organizations (such as the Center for Auto Safety)  and trial lawyer organizations across the country on issues vital to the civil justice system including briefs in the U.S. Supreme Court and the Supreme Courts of the states of California, Pennsylvania, Arizona, Indiana, Colorado, West Virginia and Texas.

Larry has been voted a Top Lawyer in Pennsylvania by Super Lawyers® since 2011; Larry was named the 2019 “Lawyer of the Year in Philadelphia” for Products Liability by Best Lawyers ® and a “Top 100 Trial Lawyer” by the National Trial Lawyers®.