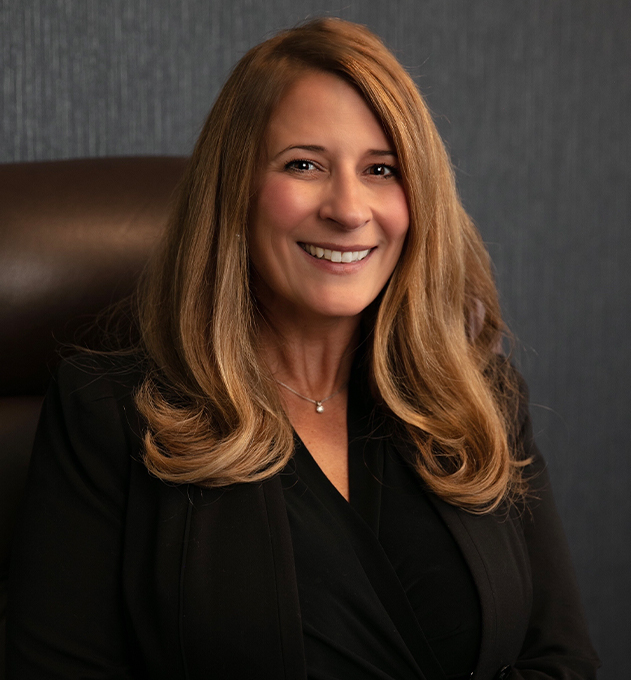 Recognized for Her Outstanding Legal Work

Tracy Finken Magnotta is a Shareholder at the law firm of Anapol Weiss. For the past 24 years, her practice has been concentrated in the field of pharmaceutical and products liability, class actions and other complex civil litigation. She has been extensively involved in leadership roles in state and federal court in a variety of consolidated mass tort and multi-district litigations. Currently, she is court-appointed Co-Lead Counsel for the In Re Zantac MDL No. 2924 in the United States District Court Southern District of Florida representing thousands of cancer victims. She also actively serves on the Plaintiffs’ Executive Committee for In Re Proton Pump Inhibitor Litigation MDL No. 2789 in the United States District Court of New Jersey. Additionally, Tracy zealously represents young people nationwide who have suffered vaping induced lung injuries.

Throughout her professional career, Tracy has been recognized annually for her outstanding legal work. Beginning in 2002, she was named as one of the very first “40 on the Fast Track” by the Legal Intelligencer, a listing of the top 40 attorneys under the age of 40 in Pennsylvania. From 2005 through 2012, Tracy was named a Pennsylvania Rising Star, which recognizes the top 2.5% of attorneys 40 years of age or younger. From 2013 through 2019, she was named a Pennsylvania Super Lawyer. Tracy was also recognized as one of the Best Lawyers in America in the field of Plaintiffs’ Mass Tort Litigation/Class Actions from 2016 through 2019. This is the oldest and most respected peer reviewed publication in the legal profession. Selection is based upon a rigorous peer-review survey completed by tens of thousands of leading attorneys.