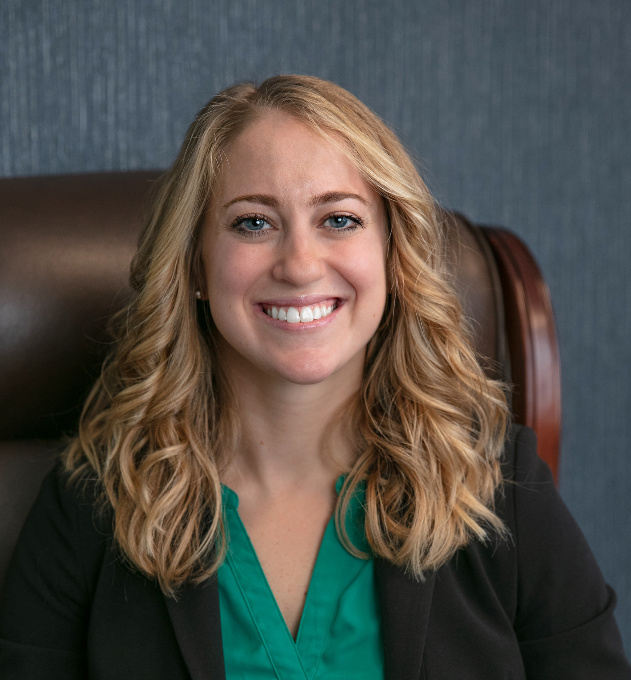 Catelyn McDonough joined Anapol Weiss as an associate in 2016 and focuses her practice on pharmaceutical, medical device and toxic mass tort litigation.

In 2016, Catelyn worked as a brief writer on the trial team that successfully obtained a $1 billion verdict against Johnson & Johnson and its DePuy Orthopaedics Inc. unit, finding the company liable for a series of design and manufacturing defects with its Pinnacle metal-on-metal hip implants. In 2017, Catelyn again joined the trial team for the fourth bellwether trial against Johnson & Johnson and DePuy, resulting in a $247 million plaintiff verdict, marking the third consecutive nine-figure verdict in the multidistrict litigation. Catelyn has also helped obtain millions of dollars for the families of victims who contracted mesothelioma from working with asbestos-containing products.

In 2015, Catelyn received her Juris Doctor degree from Widener University Delaware Law School, cum laude, graduating in the top ten percent of her evening-division class. While in law school, Catelyn excelled in legal research and writing as well as oral advocacy, as an active member on both Moot Court and Law Review. She won first place in the Delaware Law School’s DiBona Moot Court Competition and twice won second place in the Distinguished Jurist Moot Court Competition. Catelyn also served as an Articles Editor on the Law Review, the student liaison to the Philadelphia Bar Association Young Lawyer’s Division and was a committee chair-holder for Phi Alpha Delta, the George Read Chapter. Catelyn was a recipient of the Widener Scholar Scholarship, the Howard M. Berg achievement award, an Outstanding Student Service award, and graduated with pro bono distinction for completion of over 100 hours of volunteer legal work.

Catelyn is admitted to practice in Pennsylvania and New Jersey as well as the Eastern District of Pennsylvania. She is an elected member of the Philadelphia Bar Association Young Lawyers’ Division Executive Committee, for which she founded a Young Lawyers Running Club. She is a Co-Chair of the American Association for Justice New Lawyers’ Division Publications Committee and an active member of the Philadelphia Trial Lawyers’ Association. Catelyn is also a member of the Brehon Irish Law Society and was named an Irish Legal 100 Rising Star in 2017.