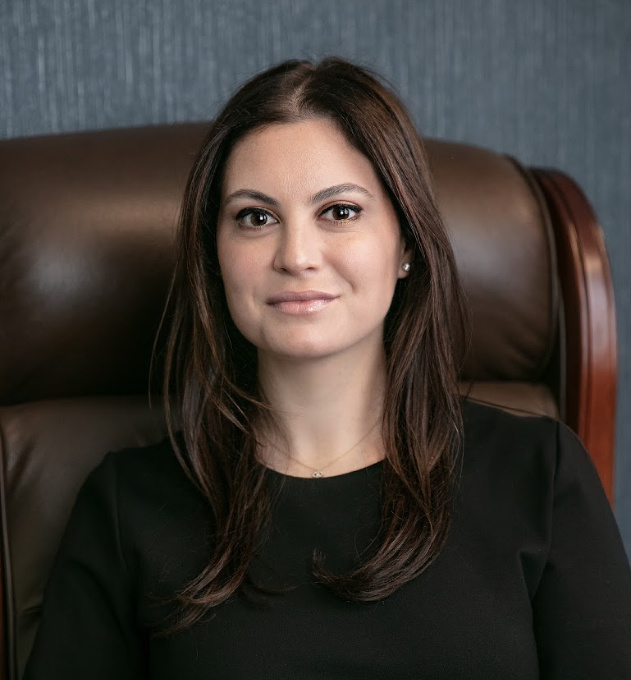 Emily Ashe is a partner in the firm’s Mass Tort Department. She concentrates her practice on defective medical devices and pharmaceutical drug cases.

Emily earned her bachelor’s degree in marketing and retail management from Syracuse University’s Whitman School of Management in 2009. She received her law degree from Villanova University School of Law in 2012. While attending law school, she was a member of the Jewish Law Students Association. Emily is admitted to practice law in Pennsylvania, New Jersey, New York and the United States Court of Federal Claims, as well as before the U.S District Court for the District of New Jersey. She is a member of the New York County Lawyers Association and the New York State Bar Association. Emily is also named Trustee on the Board of Trustees of Young Scholars Charter School, a middle school in North Philadelphia. Additional memberships include AAJ and the Philadelphia Bar Association.