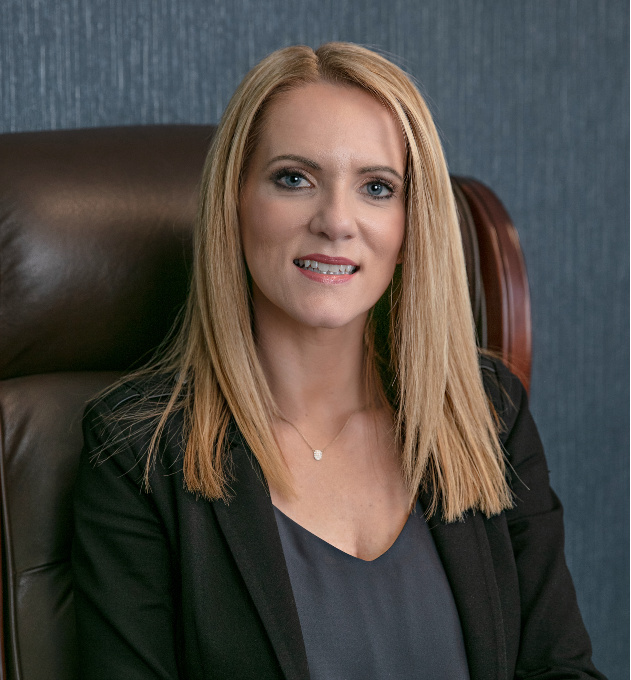 In 2009, Shayna Slater joined the firm as an associate member of the firm’s Unsafe Drug & Medical Device team. She concentrates her practice on mass tort, products liability and other civil litigation. Her practice involves both pharmaceutical and medical device mass tort litigation.

“I always felt that I was Shayna’s only client. She has kept me up to date on the progress of my case on a routine basis. She is always quick to call back and answer all my questions. She even will take the time to call and ask how a medical procedure went. Shayna goes above and beyond and it is a pleasure having her work on my case.” – Avvo.com Review

Shayna has been recognized by the National Trial Lawyers as one of the top 40 attorneys under the age of 40 in New Jersey. She has also been named a Rising Star in Pennsylvania Super Lawyers® since 2014.