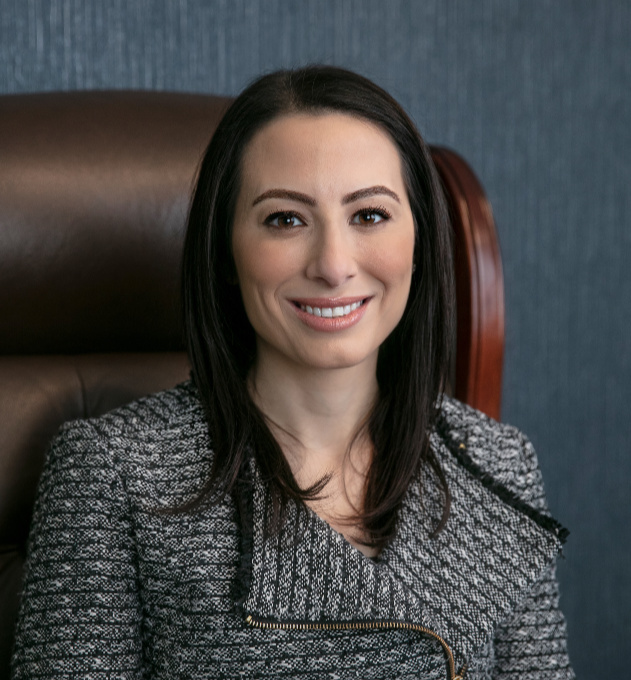 Prior to joining Anapol Weiss in 2019, Pamela practiced at two prominent regional personal injury firms where she litigated catastrophic personal injury cases, including the co-representation of two survivors in the Salvation Army Market Street Collapse case, which resulted in a landmark $227 Million Dollar global settlement award. Following this, Pamela spent over two years at a reputable regional defense firm, where she defended manufacturers of playground and construction equipment, as well as trucking and automotive maintenance companies in catastrophic personal injury actions.

In 2011, Pamela earned her Juris Doctor from Delaware Law School. While in law school, she was the recipient of the Certificate of Achievement in Trial Advocacy, in recognition of her oral and written advocacy skills. Following law school, Pamela served as a judicial law clerk to the Honorable Joseph E. Kane, ret., in the Superior Court of New Jersey, Civil Division.

Pamela is admitted to practice law in Pennsylvania, New Jersey, as well as the U.S. District Court for the Eastern District of Pennsylvania and District of New Jersey. In 2021, she was named a recipient of the “Ones to Watch” award by the Best Lawyers publication. She was also recently recognized by The National Trial Lawyers Association as a “Top 40 under 40” attorney, in the civil litigation category.