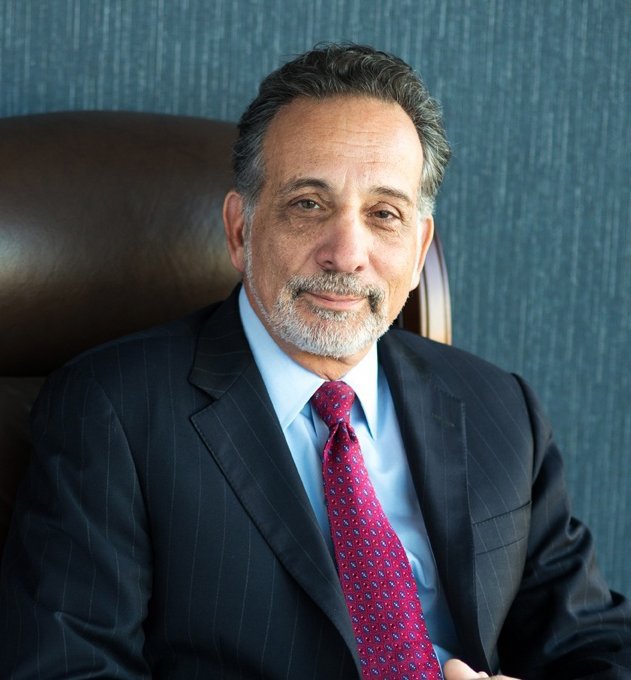 James Ronca was voted one of the Top 10 Lawyers in Pennsylvania by Super Lawyers® in 2012 and 2014. He has also been named among the Top 100 Lawyers Pennsylvania every year since 2004.

In 2015, Jim was named Philadelphia Lawyer of the Year by Best Lawyers in the category of Plaintiffs’ Personal Injury Litigation. He received a distinguished service award from the Pennsylvania Association for Justice in 2012 as well as the 1998 Musmanno Award by the Philadelphia Trial Lawyers Association for achievements in his career as an outstanding litigator, fearless leader and dedicated defender of the rights of the innocent and injured.

“Very honest, informative, and overall, a phenomenal lawyer. If you want to feel comfortable, and hear the truth, James Ronca is very highly recommended.” – Avvo.com review

Recognized as a leader in personal injury law, Jim has given more than 350 individual seminars for state and national bar and trial lawyer associations. He also co-authored a book about handling motor vehicle crash cases in Pennsylvania, which is the most widely referenced book on motor vehicle and automobile personal injury practice.

Jim earned his law degree from the Dickinson School of Law. He opened the firm’s Harrisburg office and continues to handle cases throughout Pennsylvania. For more than 30 years, Jim has successfully represented people injured by unsafe drugs and medical devices as well as car and truck collisions and construction accidents.

Jim has won complex crash cases with multiple plaintiffs and defendants including cases involving as many as 47 vehicles.