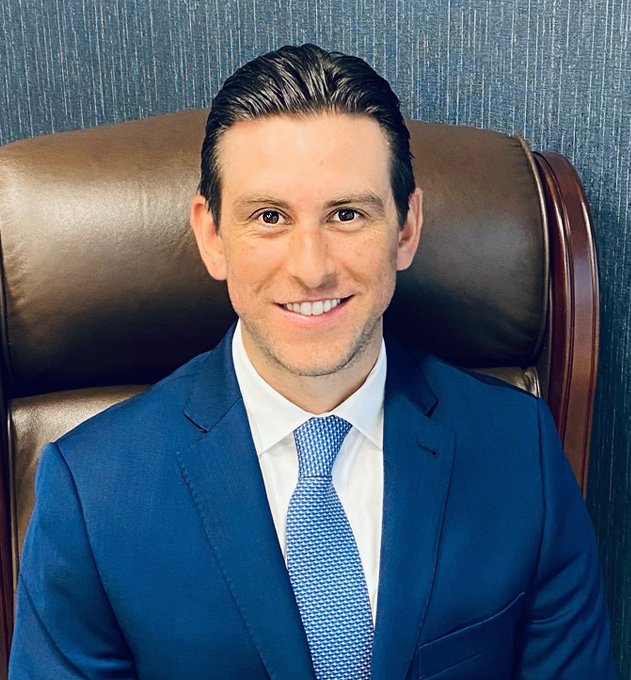 Bob earned his bachelor’s degree from Saint Joseph’s University in 2012 and earned his master’s degree from New York University in 2015. Following working in the professional sports industry, Bob decided to attend Rutgers Law School and earned his juris doctor in 2019. While in law school, Bob was a member of the Rutgers Trial Team where he was awarded the Philadelphia Trial Lawyers Association James J. Manderino Award for Trial Advocacy, an award given to one student at each law school in the Philadelphia area for his/her performance at mock trial competitions throughout the country. Bob is admitted to practice law in Pennsylvania, New Jersey, and in the U.S. District Court for the Eastern District of Pennsylvania. Lastly, Bob is an active member of the Philadelphia Bar Association and Philadelphia Trial Lawyers Association.

Prior to joining Anapol Weiss, Bob practiced at a prominent regional defense firm as well as an AmLaw 100 defense firm in Philadelphia. Bob uses the knowledge and skills that he developed as a defense attorney to strategically advance the claims of injured individuals that he is committed to passionately fighting for.