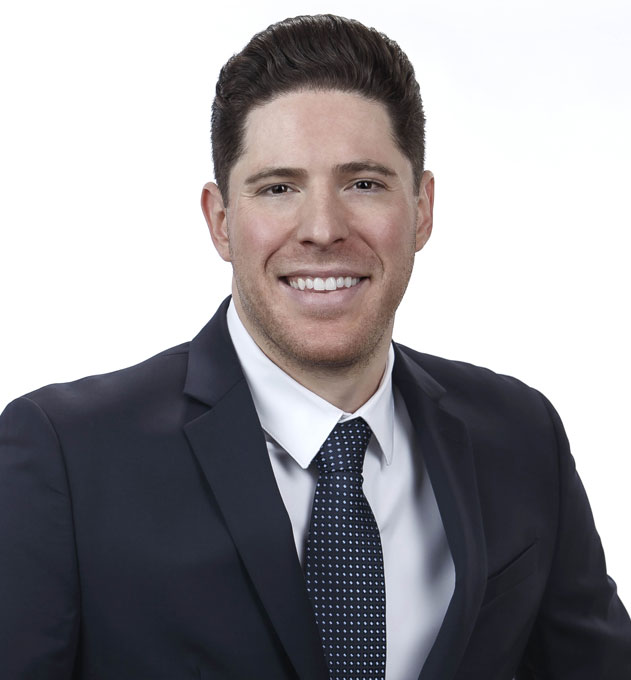 Jordan Solarz is an associate at Anapol Weiss. He represents individuals and families who have been injured or killed by medical care providers, including nursing homes and hospitals. Jordan earned his Bachelor’s Degree from The Pennsylvania State University and graduated with his Juris Doctorate from Temple University Beasley School of Law.

Prior to joining Anapol Weiss, Jordan worked at Morgan & Morgan where he opened and led the nursing home litigation department out of their Philadelphia office. Prior to that, Jordan worked for one of the premier nursing home litigation firms in the country, out of their Philadelphia office. During that time, Jordan was co-counsel in a trial that resulted in a million-dollar jury verdict against a nursing home on behalf of a Pennsylvania resident. During his career, Jordan has helped recover more than $20 million on behalf of his injured clients in Pennsylvania and New Jersey.

Jordan is currently the Co-Chair of the Nursing Home Litigation Section for the Pennsylvania Association for Justice.