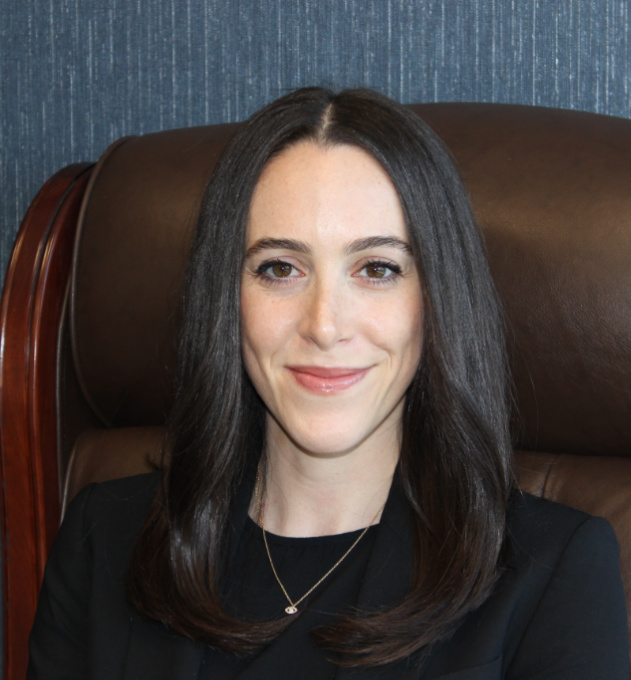 Gabrielle Weiss is an Associate in the firm’s personal injury department. She concentrates her practice on employment litigation.

Prior to joining Anapol Weiss, Gabrielle practiced in a prominent regional defense firm in Philadelphia where she represented private and public employers, as well as individual employees, in a variety of areas, including: handling discrimination and retaliation claims based on race, color, religion, national origin, pregnancy, age and disability; conducting internal investigations involving allegations of sexual harassment, abuse and failure to comply with government regulations; and litigating commercial disputes. She also worked on White Collar and General Litigation matters. Gabrielle uses the knowledge and skills that she developed as a defense attorney to advance the claims of her clients.

Gabrielle earned her bachelor’s degree in Legal Studies in Business from Tulane University in 2015. She earned her juris doctorate from the Villanova University Charles Widger School of Law in 2018. While in law school, Gabrielle advocated for the health care rights of low-income clients through the Interdisciplinary Mental and Physical Health Law Clinic. She also interned for the Honorable Juan R. Sanchez, Chief United States District Judge of the United States District Court for the Eastern District of Pennsylvania and externed in the Office of General Counsel for the Philadelphia Museum of Art. Gabrielle received the Dorothy Day Pro Bono Award for her work with the Juvenile Law Center in Philadelphia.