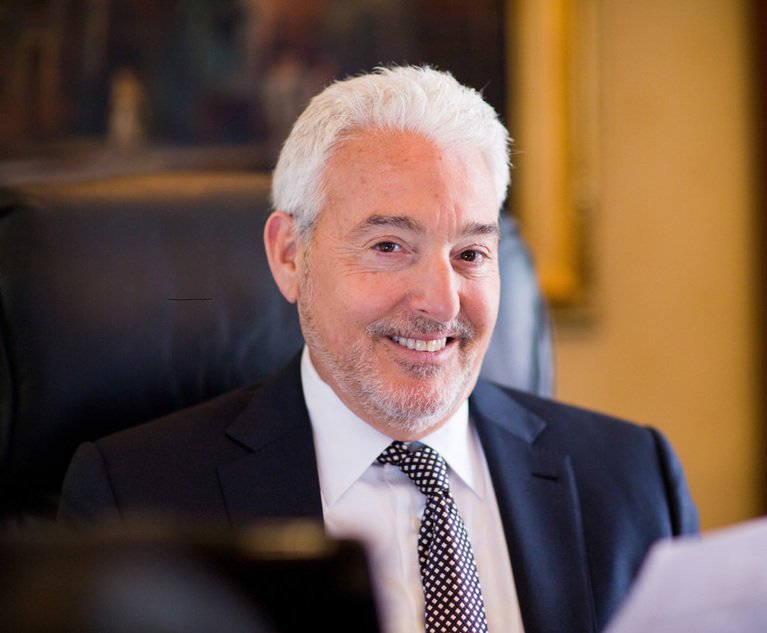 Litigation surrounding one of the Pennsylvania justice system’s worst scandals in recent years came to a close last week when a federal judge handed down a $206 million verdict against former Judges Mark Ciavarella and Michael Conahan. The two ex-judges were convicted years ago for their roles in the Luzerne County “kids-for-cash” scandal, where they were found to be sending hundreds of children to juvenile detention centers in exchange for massive kickbacks from the facilities’ developers.

The civil trial, which involved testimony from more than 300 witnesses directly affected by the scandal, was helmed by Anapol Weiss partner Sol Weiss.

The Legal spoke with Weiss about his role overseeing the lengthy civil trial, his strategy for litigating the infamous case, and what comes next.