Anapol Weiss Partner Christopher Marzzacco recently obtained a $1.625 million settlement on behalf of the estate of a 45-year-old man who was killed in a motorcycle accident in Hershey, Pennsylvania. 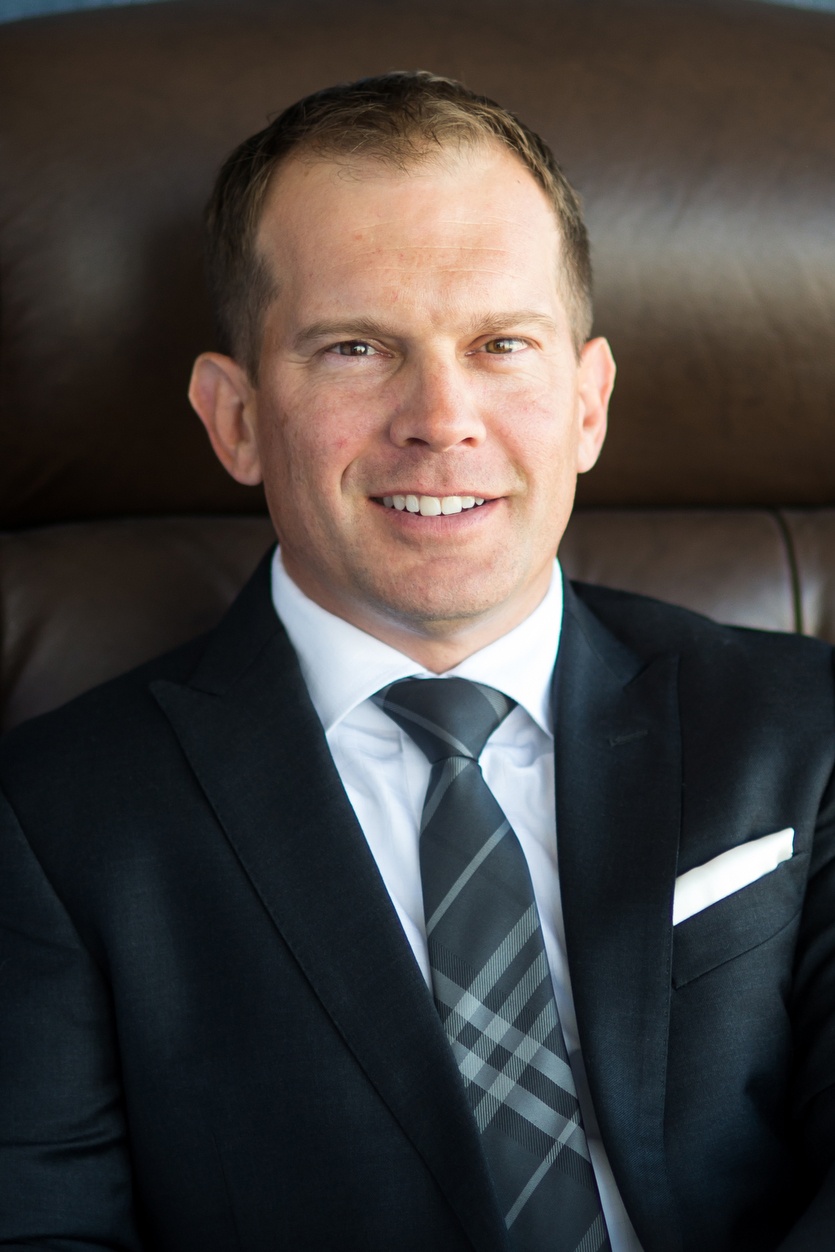 The victim was riding his motorcycle on Hershey Park Drive in September 2014, when a man in a construction truck suddenly made a left turn into his path and caused the vehicles to violently collide. The victim died at the accident scene.

After litigation had been filed in Philadelphia by referring counsel, Marzzacco was retained to litigate the case. Liability was hotly-contested and the defense claimed that the victim contributed to the collision by operating his motorcycle at an excessive speed. Marzzacco worked closely with accident reconstructionist expert Dr. George Govatos to refute the defense argument and to prove liability.

An investigation of the accident scene along with physical evidence from the vehicles and the “black box” data from the truck demonstrated that the victim’s speed was not a contributing cause to the crash, and the driver of the truck had made an unsafe turn into his lane. Once the liability issue swung in the estate’s favor, Marzzacco was able to continue negotiating a fair settlement with defense counsel prior to trial.

While nothing can change the devastating situation that happened to the victim and his loved ones, Marzzacco is proud to have obtained justice and compensation on behalf of the man’s wife.

“The victim was ‘everything’ to his wife and he was taken from her at a very young age,” Marzzacco said. In this particular case, the victim’s wife needed to know what happened in the collision and to know that her husband was not at fault. Getting those answers from us in this litigation really helped her with that aspect of the grieving process.”

After the case settled, Marzzacco arranged a meeting between the victim’s wife and the driver of the truck.

“In 20 years of practice, I had never participated in a face-to-face meeting between the defendant and the victim’s family,” Marzzacco said. “I think it was good for both parties, and I hope it helps all deal with this tragedy.”

The award was Marzzacco’s second settlement over one million dollars in the past year.