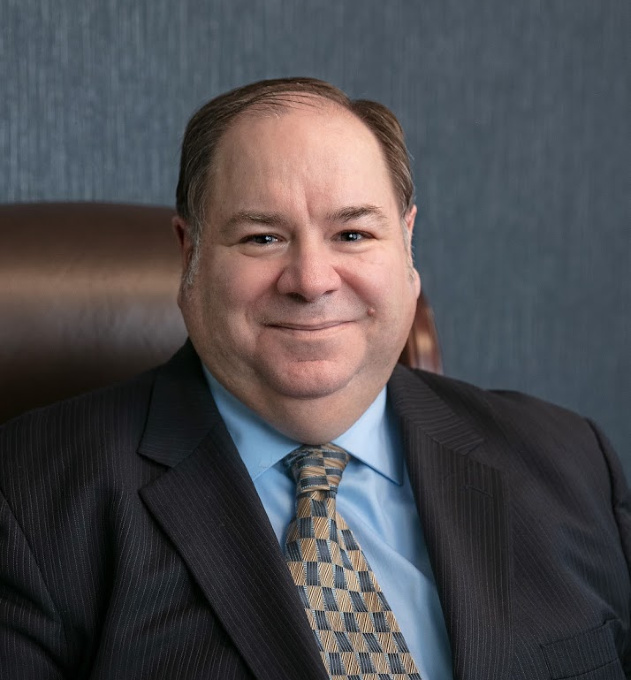 “I found that there is almost no greater pleasure than helping a severely injured person or the family of someone killed by the negligence of others obtain vindication and compensation from the person or company that caused their harm. It not only makes you feel like you have righted a serious wrong, but have helped another person over a very difficult time in their life.”

Stephen earned his law degree from Temple University Law school in 1985. After graduation, he served a one-year clerkship for the Honorable Leonard Sugarman, President Judge of the Chester County Court of Common Pleas. He joined Anapol Weiss in 1986 and has been working as an attorney on behalf of seriously injured victims of tortious conduct since that time.

In addition to his successes as a medical malpractice attorney, Stephen focuses his practice on personal injury matters and has also secured substantial verdicts in motor-vehicle accidents, highway design and product liability cases.