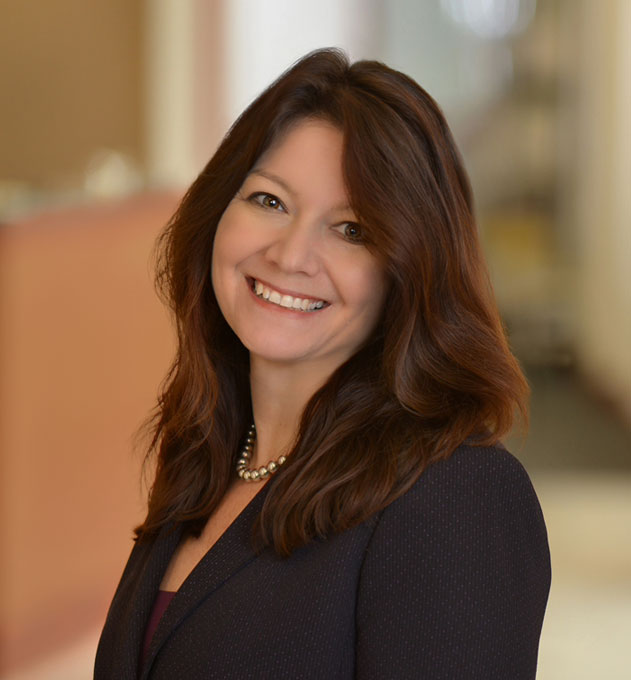 Riki R. Strosser (formerly Riki R. Redente) is dedicated to helping victims of all types of incidents resulting in personal injury including; product liability, medical malpractice, and premises liability. Riki has dedicated the last 18 years of her career representing victims of toxic exposure to Asbestos and other carcinogenic products.

Upon graduation from law school and admission to the Pennsylvania and New Jersey Bars, Mrs. Strosser worked for the law firm of Feldman Shepherd Wohlgelernter & Tanner in Philadelphia as an associate attorney. From 2004 through 2022, she worked with the legal team at Brookman, Rosenberg, Brown & Sandler handling asbestos litigation cases, as well as medical malpractice, pharmaceutical litigation (Vioxx) and premises liability.

Mrs. Strosser has been nominated one of the Top Young Attorneys in Pennsylvania or “Rising Star” by her peers in the annual Super Lawyers section of Philadelphia Magazine five years consecutively between 2007-2012. Mrs. Strosser is also an adjunct professor at the Wilmington Delaware campus of Widener University’s School of Law. She has taught trial advocacy since 2002 and formerly taught PreTrial Methods from 2008-2012. Ms. Strosser currently resides in Lafayette Hill, Pennsylvania in Montgomery County.

Mrs. Strosser served on the editorial board of the Philadelphia Trial Lawyer’s Association ‘Verdict’ publication for several years and published the following articles in it: