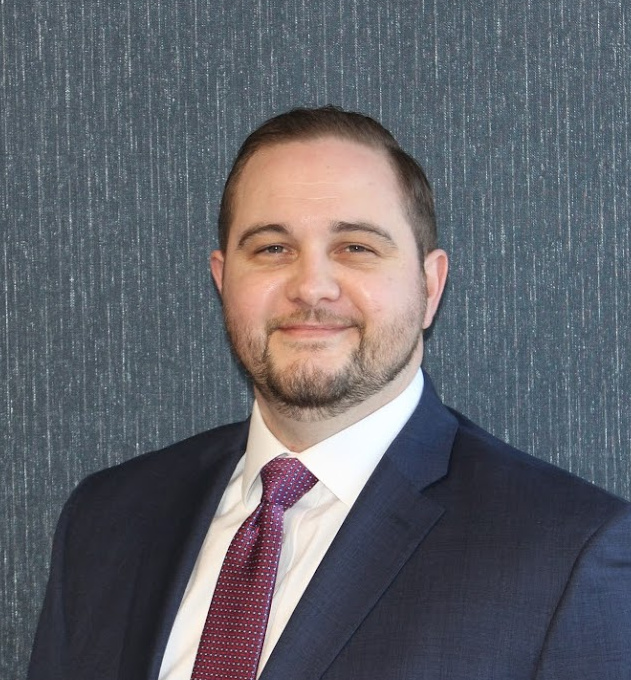 Michael Manara is an Associate at Anapol Weiss, where he focuses his practice on personal injury.

Michael earned his bachelor’s degree from Kutztown University, and he earned his Juris Doctorate from Drexel School of Law.  He is admitted to practice law in Pennsylvania and New Jersey.

Before he joined Anapol Weiss, Michael worked at a defense firm where he represented individuals in auto accident cases and the insurance company for first party claims. Prior, he worked as an Assistant District Attorney in Philadelphia in major trials prosecuting felony cases, including attempted murder, aggravated assault, burglary, robbery, kidnapping, narcotics, and firearms offenses. Working as both a prosecutor and defense attorney has provided a diverse perspective and experience. Michael has litigated hundreds of cases, including jury trials, bench trials, arbitrations, and magisterial/municipal court cases.

Prior to law school, Michael served as infantry rifleman in the United States Marine Corps, where he attained the rank of Sergeant.  He deployed to Iraq in support of Operation Iraqi Freedom and participated in joint training exercises in Mozambique and Aruba.